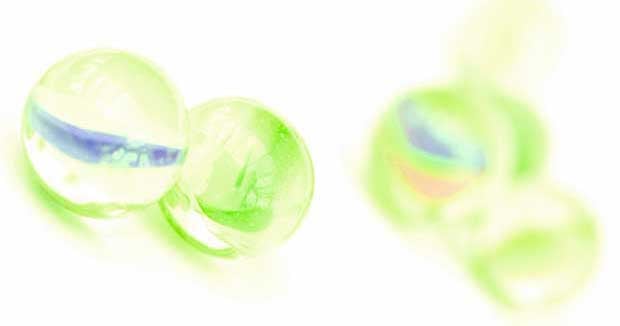 This past summer, Dr. Herbert and I had the opportunity to travel to Barcelona, Spain for the annual meeting of the European Society for Human Reproduction and Embryology (ESHRE). Though largely attended by Europeans, this scientific meeting draws physicians, embryologists and scientists from around the world to discuss their research, attend courses and lectures, and discuss the latest topics in our field. Here are some of what I consider the highlights of the meeting: Control group: Fresh IVF pregnancies Only 14% were twins They compared 957 frozen embryo singletons with about 10,000 fresh IVF singletons

No increase in neurological problems or malignant diseases on FET babies. No differences were seen when IVF or ICSI-derived frozen embryos were compared. Results similar to prior Swedish study showing better outcomes for FET babies. Why a better outcome? The authors postulated that patients conceiving with FET were more likely to be good prognosis patients. Three years of clinical application in human oocyte vitrification (freezing): high survival rate and healthy deliveries (from Rome) 3138 unfertilized eggs were frozen between 10/04 – 10/07. They reported on 295 cycles with planned embryo transfer – all patients were less than 40 years old. The patients underwent programmed endometrial preparation using a GnRH agonist (like Lupron) and oral estrogen and vaginal progesterone. 770 unfertilized eggs were thawed, 98.9% survived the thaw. The eggs were injected with sperm 2 hours after thawing and the embryos were transferred on Day 3. Results: Avg. # embryos transferred = 2.3 Clinical pregnancy rate = 27.8% Implantation rate = 13% per embryo, 11.3% per thawed egg. That is, about 11% of the eggs thawed resulted in a viable gestation. 58 deliveries of 63 babies, mean birth weight = 2930 grams They experienced no congenital malformations at birth. Then, the most controversial paper presented by Dr. Norbert Gleicher, an RE from New York. The title: “In contrast to prevalent opinion, twin pregnancies after fertility treatments are medically, ethically and economically desirable outcomes.” His arguments to support this opinion: Most couples want to have more than one child. Therefore, they will need to undergo two pregnancies of two separate singletons vs. one pregnancy of twins to have two children. He argued that twins born after ART have much better pregnancy outcomes (by 30-50%) than spontaneously-conceived twins. He also argued that the accumulated costs and risks to mother and babies are higher with two singleton than one twin pregnancy. Despite these intriguing arguments, this paper was hotly debated and essentially disavowed by the European ART community. Europe has led the way in legislating for avoidance of twins. In fact, in Denmark, if a woman has twins after the transfer of more than one embryo using IVF, she incurs any neonatal costs out of pocket. Corifollitropin: a modification of Follistim to make it a once-a-week injection. As most people know, the medication we most commonly use for fertility treatment, Follistim, is pure human FSH, manufactured using recombinant DNA technology. The company that makes Follistim, Schering Plough, is working towards FDA approval of a modified version of Follistim, called Corifollitropin, that will make the drug very long-acting. It may be possible to only take one injection per week! A symposium at ESHRE presented information from studies underway in Europe and USA. Corifollitropin is not in clinical use yet, even in Europe, but will be very soon. For those of you interested in the details, Corifollitropin is the recombinant FSH molecule + 22 C-terminal peptides from beta-hCG, It does not bind to the LH receptor. This modification lengthens the half-life of Follistim from 22-34 hours to 60-74 hrs for Corifollitropin. After injection peak levels are reached in 2 days then slowly levels decline. The recommended regimen will be one dose per week, starting at baseline, switch to daily recombinant FSH after that.